Category Archives for "How To Invest" 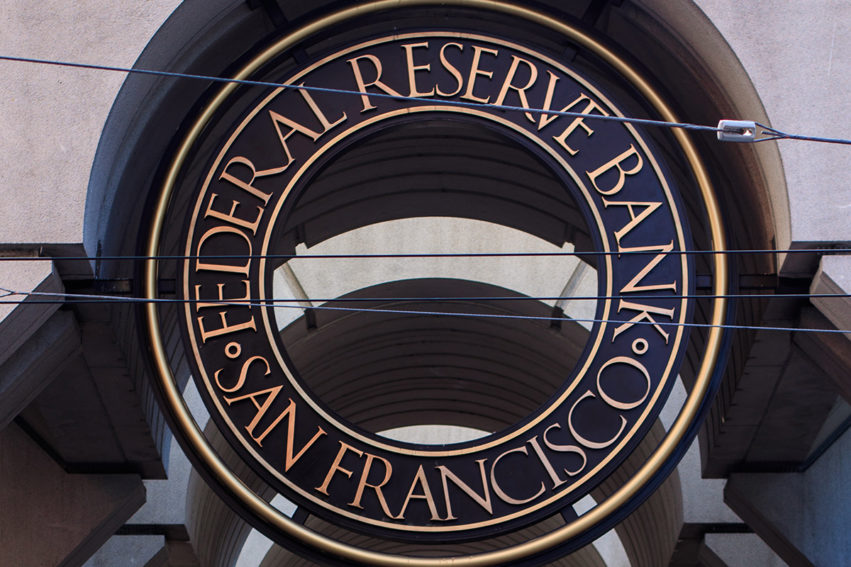 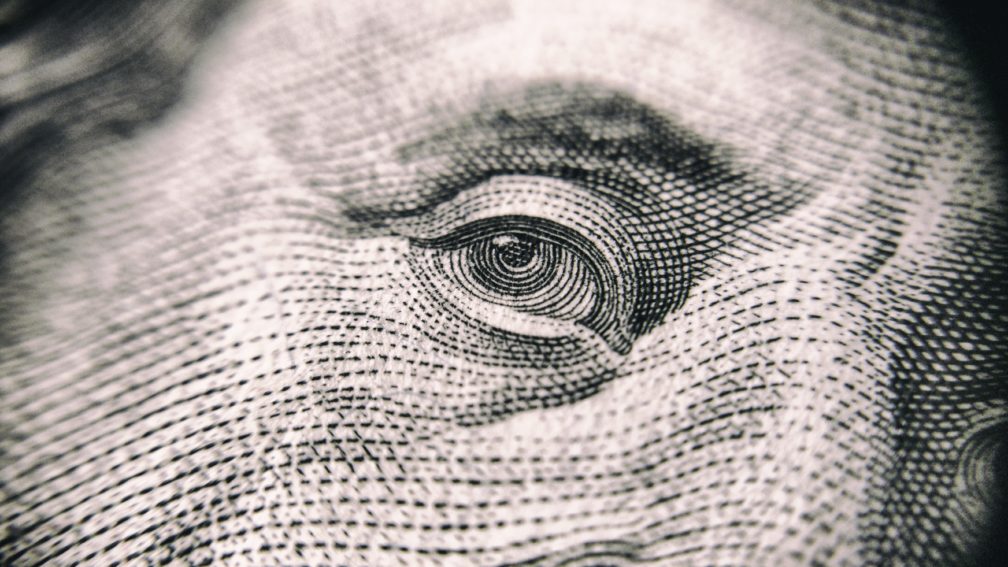 Understanding the Federal Reserve, Part One: The Basics

This is part one of a series on Understanding the Federal Reserve. The Federal Reserve, also referred to as the Fed, is the central bank of the United States. It makes policy decisions based on economic data and various indicators. Investors keep a close watch on everything the Fed does, including changes to interest rates […] 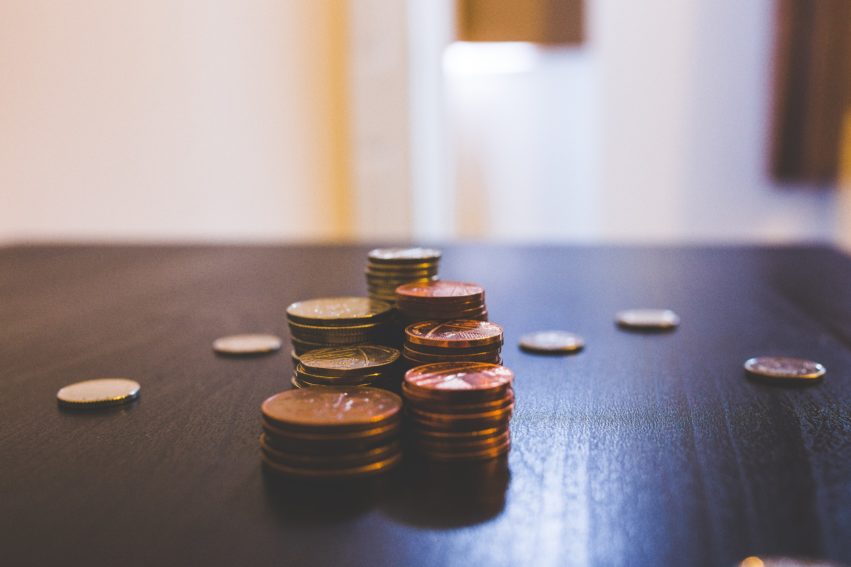 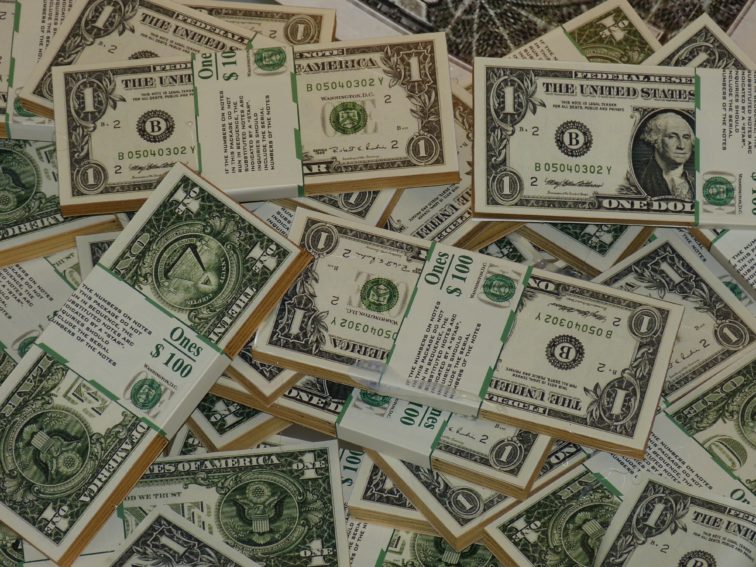 Investing in the Bond Market, Part 4: Corporate Bonds, The Basics 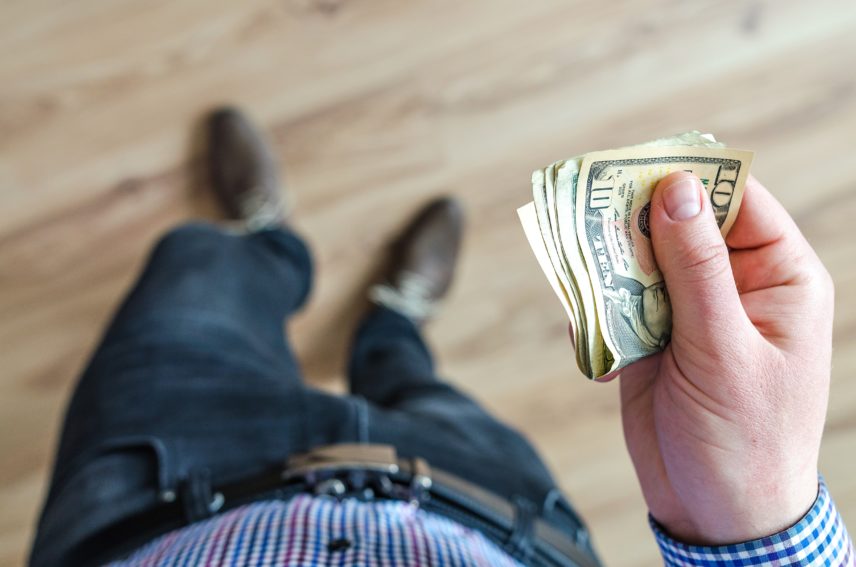 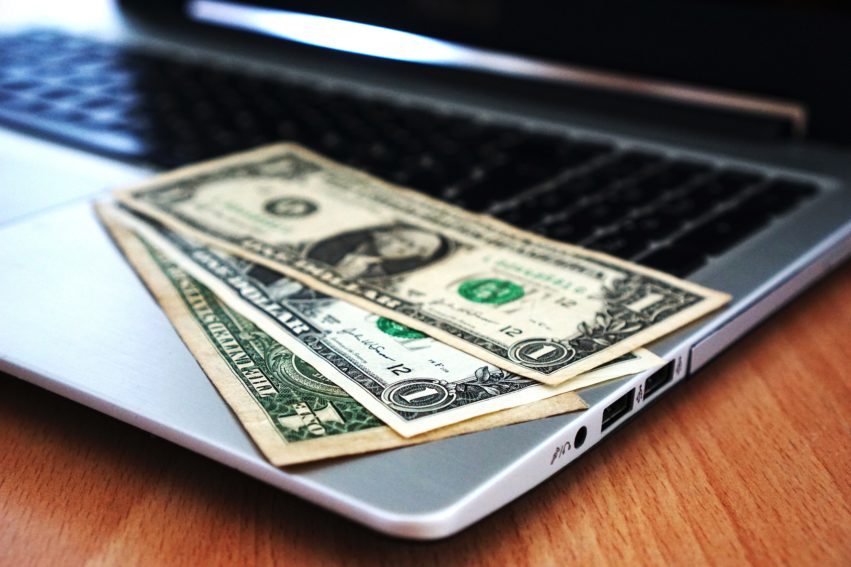 Investing in the Bond Market, Part 2: Anatomy of a Trade

This is part two of a series on the bond market. It will cover the primary market vs. the secondary market, basic vocabulary, and how the bond market works. Click here for part one. For investors who haven’t spent a lot of time studying the bond market, it can seem a bit complicated. There is […] 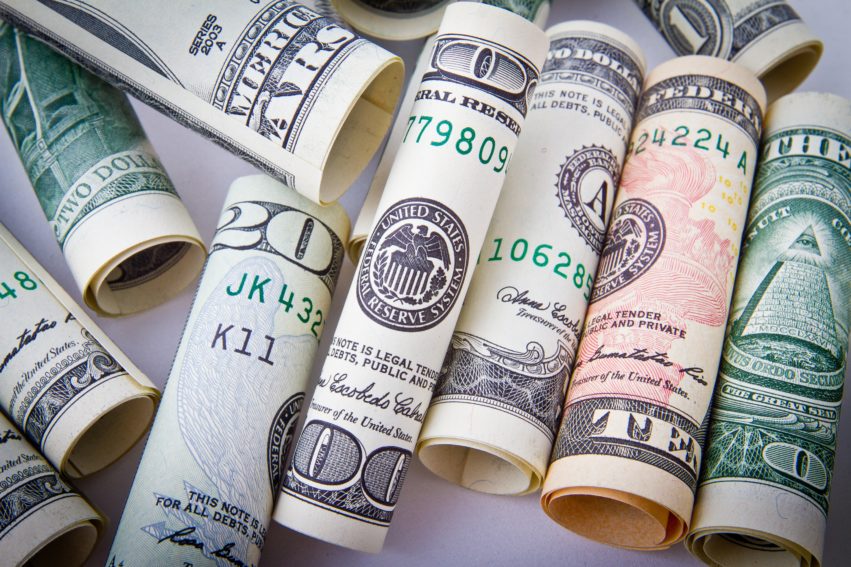 Investing in the Bond Market, Part 1: The Basics

This is part one of a series on the bond market. The bond market is a decentralized market where debt can be bought, sold and issued. Unlike stocks, it can be more difficult to get information about individual bonds from the financial news media, but that doesn’t mean there isn’t plenty of money to be […] 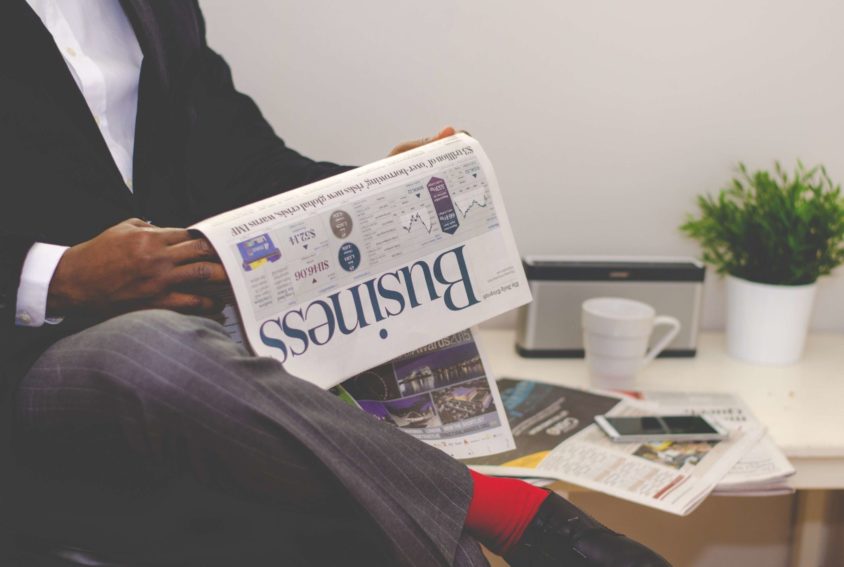 Recession Primer, Part Seven: What does the Fed do about Recessions? 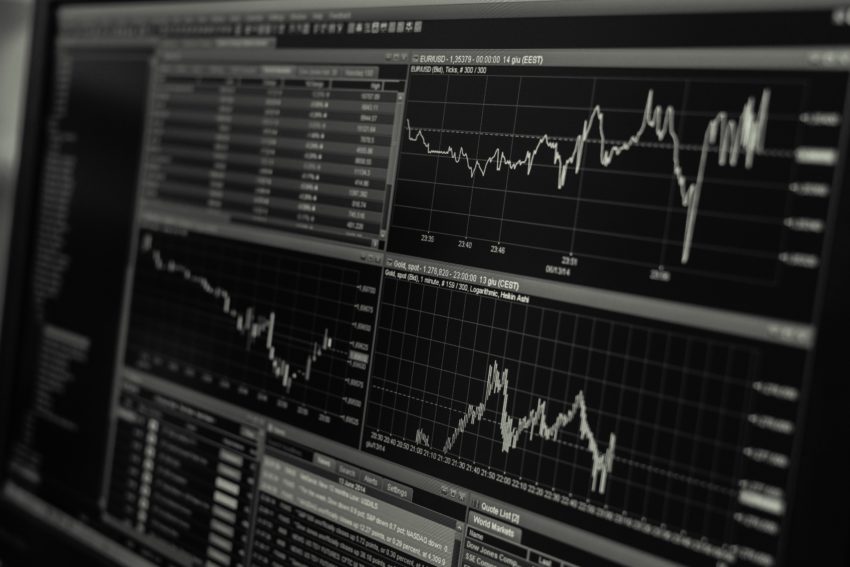 Recession Primer, Part Six: How to Invest During a Recession 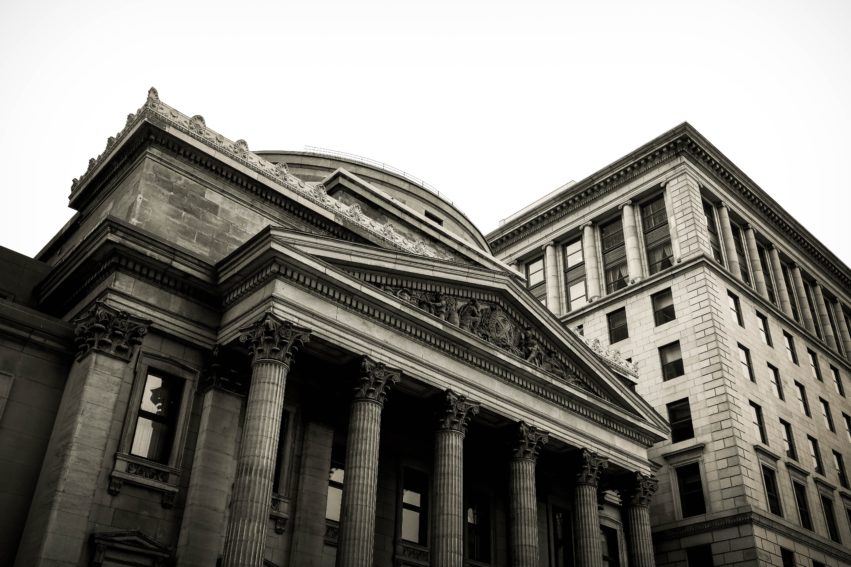 Recession Primer, Part One: The Basics of How, Why and When

A recession is an economic downturn or a period of general economic weakness. Of course, every economy in the world has its ups and down, but a downturn isn’t considered a recession until it has lasted several months, usually for at least two straight quarters. In this series, we’ll discuss what makes a downturn a […]